Dottie was a senior cat and she look a bit gray and scruffy, like the cat in the  photo, but at 16 years old, she still had many years ahead of her if she could find a forever home.  Unfortunately, she was not given the time to find the right family.  She was euthanized just because she was a senior cat, even though the shelter had empty kennel spaces.  Another cat, Oscar was killed for being old as well, and Mindy was sick with a cold, and Annie and Misty, just ran out of “hold time” according to shelter rules. They all were killed even though kennel space was available.

Why are cats (and dogs) being killed in our shelters every day even when there are empty cages?  Companion animals with treatable illnesses, “behavior issues”, or just over a certain age, like Dottie, are often killed automatically despite space being available.  Many cats impounded at shelters are just afraid, but because they act scared and defensive, are labeled “feral” and killed.  If these animals are given time and assistance, it is usually possible to treat them, train them and find them homes, but without time they never have a chance.  These old and outdated practices must stop. If we are to be a humane nation, needless shelter killings must  end.

Your participation in this petition will make a difference! Please sign the petition and share it with other so that we can show public support from cities everywhere to make a change in every city shelter.

Some shelters work hard to save every animal, but many shelters will not change their policies and practices unless it becomes the policy of their city.  The city Mayor is the one who can give the shelters a directive to change policy.   This petition will go to city mayors and other city leaders around the country through the National League of Cities (NLC).

The official letter and petition signatures will be sent to Mark Stodola, Mayor of Little Rock, Arkansas and President of the National League of Cities, and Carla Smith, the Program Manager of the NLC. by November 1, 2018, before the city summit, representing cities all around the country begins on November 7, 2018.  We will also release results of this petition to the press.

Please sign this petition and share it with other for all the animals that will be killed needlessly every day until this stops. Let’s make sure when you see this, it means everyone has been adopted! 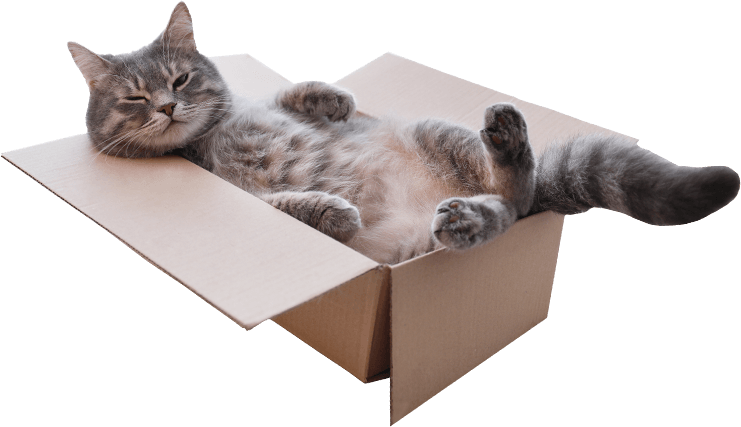 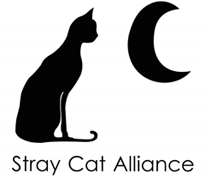